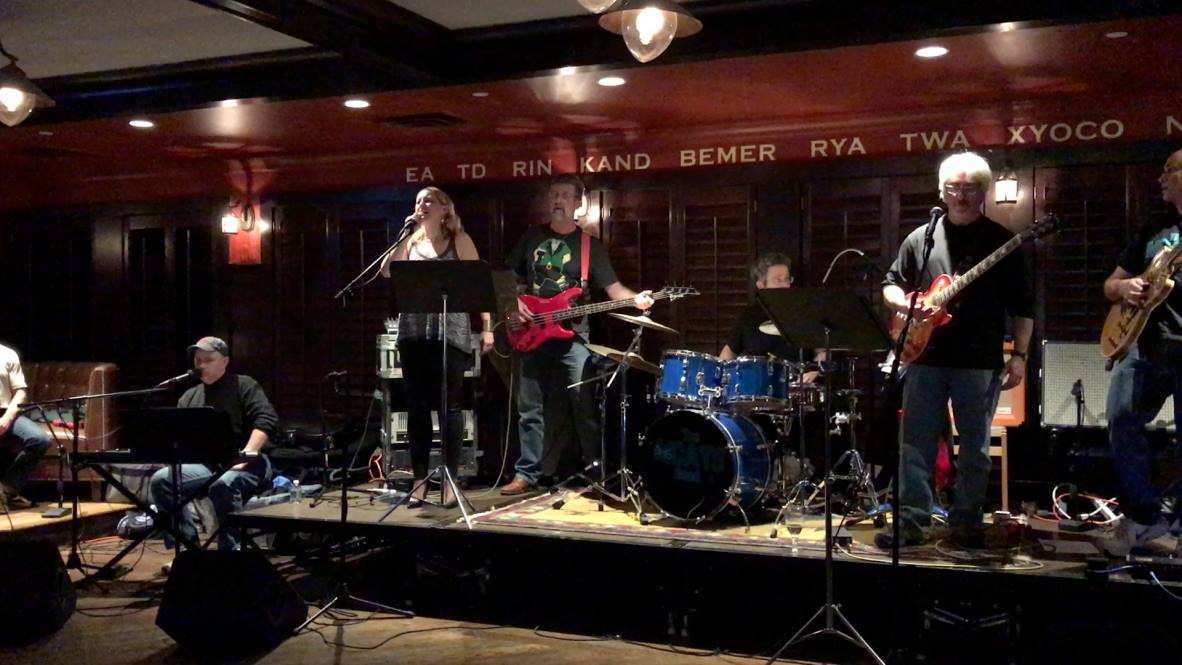 The MCats Band at Waxy v2 (feat. Rebecca Cazabon debuting Heartbreaker by Pat Benatar). Thanks to Carolyn Rosenthal for the pics!

Here’s how we promoted this gig:

“What makes Waxy’s different? It is more than fresh food, crafted cocktails and great times. It’s about sharing and always making room at the table for friends.”

We started playing in 2005 as a one-time gig, and we have never stopped playing!

Hope to see you on November 18th!